Volcano Tour: On request for groups of 5 or more

Réunion Island is like something from a 17th century explorer’s imagination – exploding (literally) out of the warm blue waters of the Indian Ocean, it’s steep volcanic flanks rise up to Alp-esque altitudes of 3000m.

With so much height comes enormous variety and this means that a day’s riding might involve catching the sunrise at 2600m from the frost-nipped crater of an active volcano before setting off across a moonscape of lava flows on a single track adventure to the Indian Ocean.

It’s an adventure that will see the volcanic bedrock lead into leafy Tamarin Forest where the airy canopy lets the light play off the white wood, sa 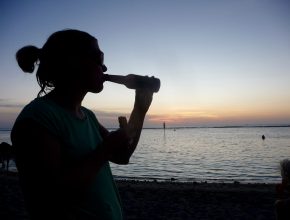 ge coloured leaves and red soil until you feel you’re riding through an artist’s colour palette.

The trails get more techy as tangled roots send you where they want to but just go with the flow and remember to stop and snack on nature’s bounty à la Réunion – passion fruit, mangoes and so many more tropical fruits you’ve never before seen.

As you reach the lower slopes near the coast you cross into the sugar plantations.

It’s double track for a while here but in a strangely good way – slightly bermed corners with a backdrop of breaking surf and the blue Indian Ocean add a surreal tinge to the riding.

Last up is a blast through the sandy single track of the grassy savannah which runs its sinuous course all the way to the beach.

The sand might be a bit hot under your feet so it’s a textbook rubbish cyclist-sprint into the warm waters of the ocean as tropical fish dart for cover in the coral reef. Drink a local Dodo beer and watch the sun set over paradise.

This place is mental!

For the full trip itinerary, just scroll down… 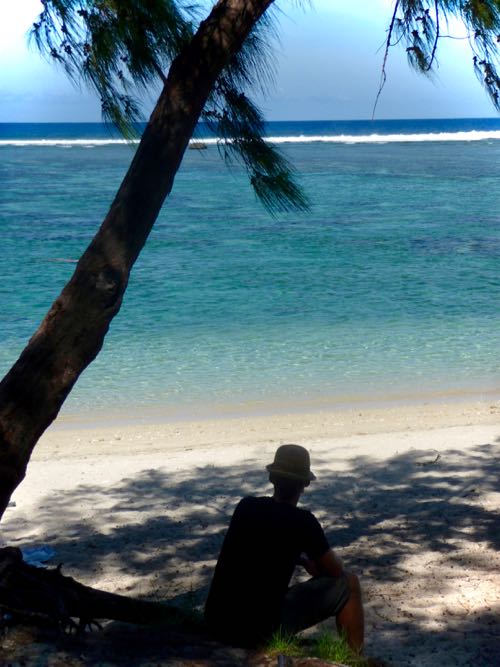 Where?In the Indian Ocean, next to Mauritius and near to Madagascar

When: 12 days on Réunion

What’s included? Return flights + bike transportation from Paris, accommodation, airport transfers, vehicle uplifts, all food and all guiding. In short, everything apart from your alcoholic drinks and your travel to/from Paris.

How to get there: The direct flights go from Paris Charles de Gaulle at about 7.30pm in the evening, landing in Réunion early the following morning. Return flights leave Réunion at 21.00 and lands in Paris at 05.30 on the way home.

Flight cost: Return flights to Paris (usually worth about €1200) included in the package.

Riding type: Technical as all hell! Seriously, it is totally mind blowing riding and you will literally travel through several ecosystems and climates in a single day. Single track of every variety from volcanic bedrock through leafy single track to sandy savannah. BUT it really, really is at the more technical end of the riding spectrum. You absolutely will have to carry your bike down sections of trails, sometimes for extended periods of time, to link up the rideable trails. If it’s flowing on Réunion, that’s because you have worked bloody hard to make it that way. Strangely, this adds to the location’s unique appeal – if it were easy, everyone would be doing it.

Riding altitude range: from 2600m right down to and into the Indian Ocean, at lovely warm sea-level.

What bike to bring: a modern, 150-160mm travel endur0 rig will do nicely. Sam took his hardtail once and didn’t enjoy it. Tough tyres over light ones too.

What kit to wear: we strongly advise knee and elbow pads and either a regular riding helmet or, even better, something like the Bell Super 2R with a removable chin guard. It’s hot and humid so the less sweaty the better.

Does it rain much? Yup. It tends to start clear and blue with clouds gradually building on the peaks during the day and then sometimes raining inland in the late afternoon. We try to avoid most of it by setting off in the mornings, hitting the high level stuff under blue skies and then following the clear skies down to the beach.

How technical is it? Very. Mostly due to the rain and the red-clay soil that the locals call ‘looking glass’ because it’s so slippy there’s a good chance you’ll have a close look at it sometime! That and the lumpy volcanic bedrock makes for absolutely awesome but quite challenging riding.

Will it be too technical for me? Good comparisons might be the Golfie trails at Innerleithen, the Machen trails in S Wales or anything steep and slippery. If that sounds fun to you, you will love Réunion.

What else to bring – Sun tan lotion! The sun is pretty fierce down there so pack a big bottle of thick and zincy SPF50+. Some electrolytes won’t go amiss either.

What is the Island? It basically one massive live volcano stuck on the side of a couple of long extinct volcanoes. This gives 2 main summits at 3000m (extinct volcano – Piton des Neiges) and 2600m (live volcano – Piton de la Fournaise) and 3 humongous cirques (Mafate, Cilaos and Salazie), where the mountainside has previously collapsed into the Ocean, leaving behind a scallop shaped valley system not unlike that created by a glacier but at the other end of the temperature spectrum.

What language? Réunion is actually just another department of France, and so is officially the furthest flung corner of Europe. French is the official language but most local folk talk creole, and then laugh at you when you don’t understand 😉

Who lives there? Réunion is like an advert for social integration. The five rays of sunshine on their flag represent the five main waves of immigration – French, East African, Madagascan, Indian and Chinese. Everyone just gets on with it and the culture and cuisine is a total mix of all these influences. Nigel Farage would hate it.

What is the weather like? Tropical. About 27-31 degrees and humid with it.

Beaches: The whole west coast is beautiful beach after beautiful beach. Where the coral reef protects the beaches you have calm blue shallow waters with thousands of fish darting everywhere (the locals call it the ‘lagon’) and sand dunes with Tamarin trees so there’s always a shady spot to enjoy it all from. Outwith the reefs are the surf beaches, where shark nets keep you from getting your toes nibbled and set after set of waves keep on rolling in. 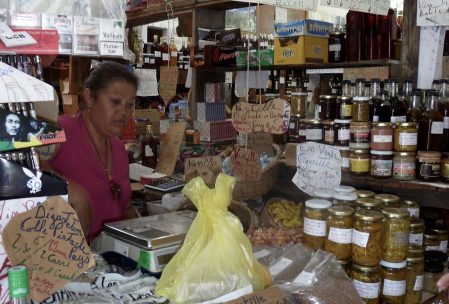 local cuisine: An awesome creole fusion of indian, african, chinese and French influences. Street food is the order o
f the day so grab a plastic chair and enjoy the sunset over the beach as you dig in.

fruit: Get ready for it!! Everything cool and delicious grows here. Mid-ride snacks include passion fruit, mangoes, avocados, papaya, guava, dragon fruit and so much else besides.

Dangerous animals? On land, none at all. At sea the sharks do mean you can only surf the netted beaches. Swimming in the calm coral reef-protected waters is fine as the reef keeps the sharks out.

Malaria? No. You don’t need any jabs to travel here.

healthcare: Excellent. As a department of France there are excellent hospitals, pharmacies everywhere and rescue helicopters on hand should it all go pear shaped.

Short afternoon ride to the beach

Welcome cocktail and dinner at hotel

Ride all the way to the beach! (including picnic lunch)

Pack up and leave room

Uplift to stunning viewpoint of DIMITILE 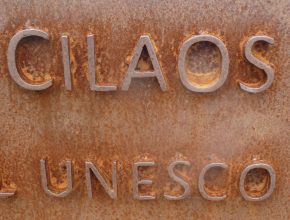 Very early uplift to rim of the Volcano!

Huge ride from the rim of the active Volcano, at 2600m, all the way to the sea by Grand Anse (including picnic lunch)

Ride in the cirque de Salazie (including picnic lunch)

Ride cirque de Salazie to cirque de Mafate – a truly epic traverse through a remote landscape accessible only by bike/foot (including picnic lunch), reaching the coast at Rivière des Galets

Diner and night at 4* le Récif Hotel by Lux

Uplift to summit of Maido

Ride the Mégavalanche race route, with some added bonus sections, all the way into the crashing surf of the Indian Ocean (including picnic lunch)

Diner at “Gite des Tamarins” (on the flanks of the Maïdo) 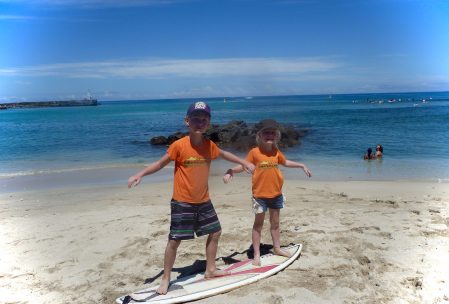 Free day to spend by the beach